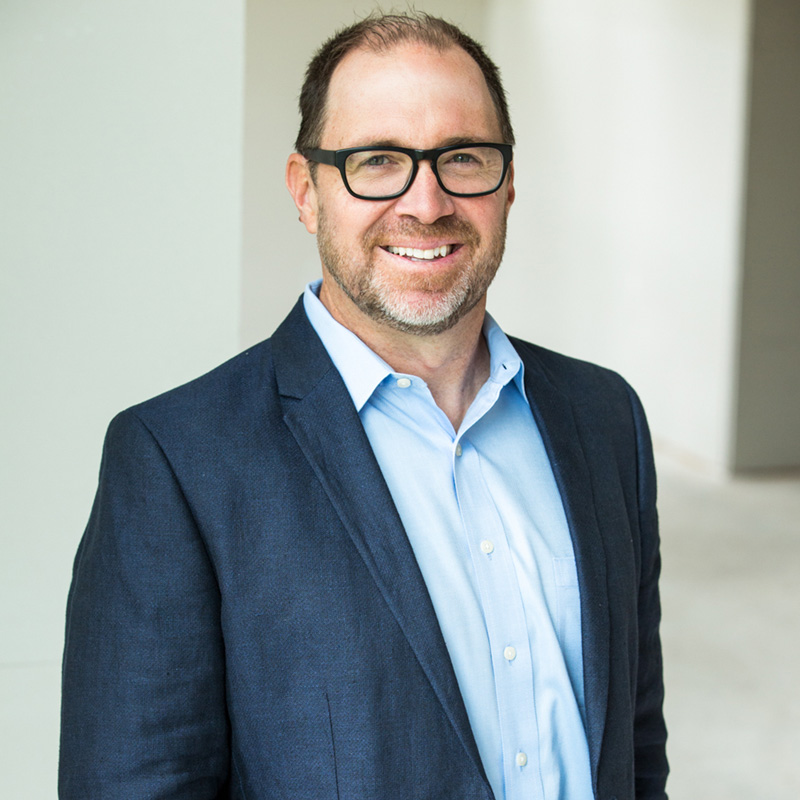 A Montana native, Kelly’s small-town upbringing was a great background but a sharp contrast to the metropolitan and international destinations of his professional career. After graduating with honors from the University of San Diego with a degree in International Relations and Business, Kelly worked in the financial industry in Newport Beach, California, followed by a career course change towards real estate development in 1995 that took him to the Middle East and Jeddah, Saudi Arabia, where he lived for 5 years working primarily on mixed-use and resort development projects throughout the region.

Kelly was subsequently recruited by a Pacific Northwest regional home builder to direct their expansion into Arizona. He was eventually promoted to COO of the company at which time he relocated to Kirkland Washington. In 2011, Kelly partnered with legendary Seattle home builder Herb Chaffey to form Chaffey Building Group to focus on residential real estate opportunities in Seattle and Seattle’s eastside communities.

Kelly, along with his twin son and daughter, lives in Kirkland and loves calling the Pacific Northwest home. There are few sporting opportunities that Kelly will pass up as he is an avid golfer, skier, tennis and beach volleyball player, and any other competitive or athletic challenge he can find. Kelly is active in the community and has been active with a number of local non-profit organizations.

Kelly Lawrence and his team at Chaffey Building Group are one of the most
business savvy building companies
I have had the pleasure of working with.