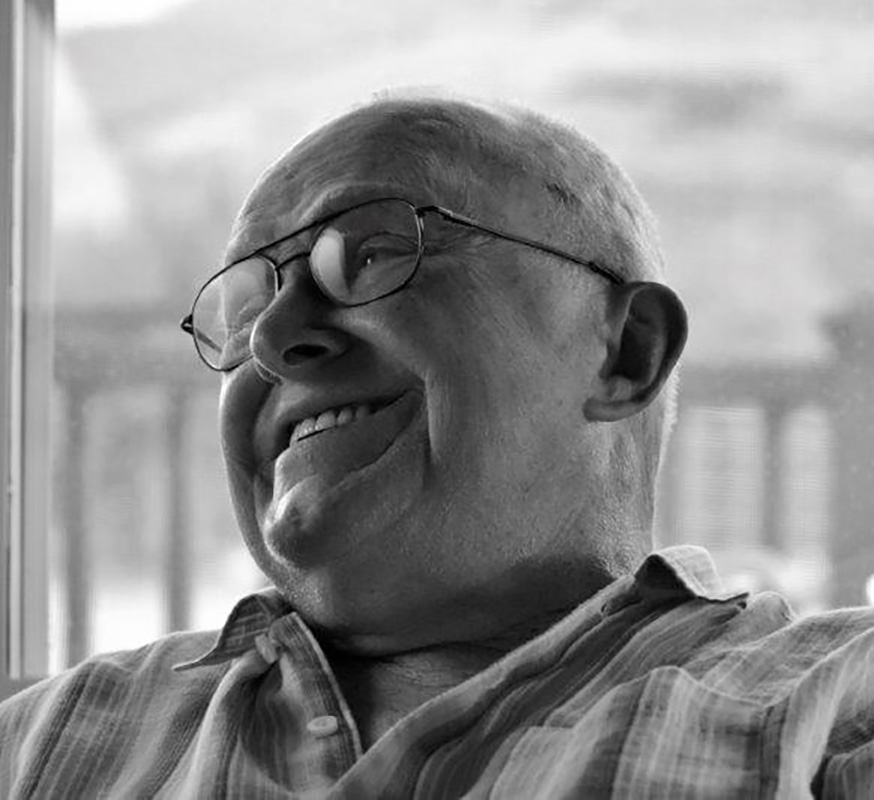 Born in Hoquiam, Washington, Herb Chaffey spent his youth working in the logging industry, never realizing his future career would make use of some of that same lumber he helped harvest. Although he received his Accounting degree from the University of Washington, Herb quickly realized that he was more entrepreneur than an accountant and decided to set a new blueprint for his future.

In 1984, he began using the Chaffey name and over the next 32 years, until his passing in 2016, he built approximately 13,000 homes all over the greater Puget Sound region.  He expected excellence and it showed in the houses he built.  His last venture, Chaffey Building Group, was the continuation of his love of home building and his ongoing commitment that every home be unique and expertly built by craftsmen who shared his dedication to excellence.

Herb Chaffey left a mark on home building and our community that will never be forgotten. His legacy will continue in each home carefully and expertly built by Chaffey Building Group.

I doubt that we will ever build another home but one thing I am quite sure of is, if we do, we’ll have
Chaffey Building Group
build our home for us.